Whilst foreign travel is back on the horizon this year, we’re taking a look closer to home at some of the incredible British Cheese makers who have made award winning cheeses that rival, if not beat their original foreign counterparts. 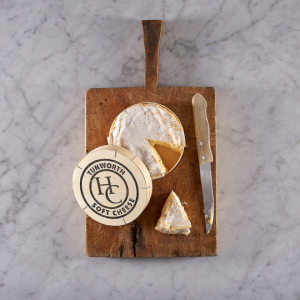 Peter and Russell Allen love their cheese. Peter, a proclaimed Francophile, never thought he would see the day when British Cheese exceeded in terms of quality, a French artisan product but that day has come. Russell, who lived in France many years ago working in vineyards, is no stranger to great British Cheeses but he is with Peter on this one – Tunworth is a real winner.

Perfect for a cheese board or baked with some rosemary and crusty bread – a great BBQ cheese.

Tunworth, a wonderfully creamy Camembert cheese that has really made a mark on the British cheese market. 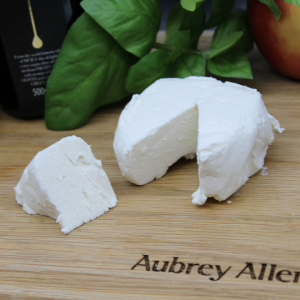 Windrush, made in the Cotswolds, is very much in the style of a classic French goats’ cheese. Fresh and soft, it is hand ladled in to the moulds. It is mild, delicate and zesty.

Serve with figs and truffle honey as you would a traditional goat’s cheese and chill the Sauvignon Blanc!

Winslade gives you Vacherin Mont d’Or style, all year round! 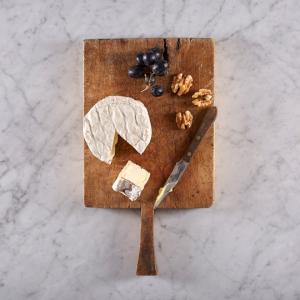 Mont d’Or, a legendary cheese no doubt. Only available from October to the end of March as the cows are bought down from the mountains and into the cow sheds to be fed on hay rather than the lush mountain pastures.

Now you can enjoy a cheese in this style all year round with the British version, Winslade.
The cheese is encircled in a spruce collar which gives it a unique and distinctive pine note. A ripe Winslade is soft and unctuous with a quiet floral earthiness. More mild than Tunworth, yet superbly rich and gentle on the palate, this is a very popular choice on a British cheeseboard. 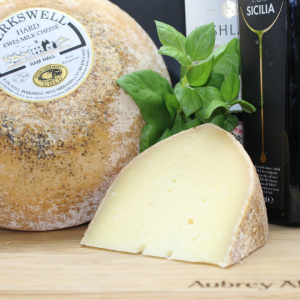 If you are looking for a British cheese that shows the characteristics of the versatile Pecorino or Parmesan, look no further than Berkswell. This is a cheese made locally to us in the West Midlands by a family run business. Deep flavours with sweetness and great length are the result of a long maturation process. As with Pecorino and Parmesan, Berkswell is perfect grated on pasta or pizzas.

Baron Bigod is the new Brie on the block! 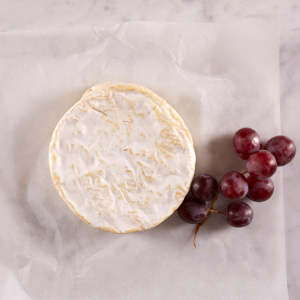 Baron Bigod is the true challenger to the classic French cheese Brie de Meaux. Made by Jonny Crickmore at Fen Farm Dairy using milk from his herd of Montbeliarde cows this is Britain’s only raw milk Brie and it’s a show stopper on a cheeseboard with its buttery notes. A true farmhouse Brie, Baron Bigod’s flavours, aromas and characteristics are influenced by the cows milk and the rich variety of grasses and herbs that grow on the grazing land.

If any of these cheeses get your mouth-watering, plan a visit to the Aubrey Allen Cheese Shop and while away some time enjoying a taste!

You can find our cheese boards available to buy online – choose from the British, French and Godminster boxes

Our guide to Wagyu Beef!